The large, floppy Ragdoll is a lovable addition to any pet lover's home. Named for his tendency to go limp when held, the Ragdoll is happy to be carried around or exercise his independence by going on walks with his human companions. His friendliness and patience also make him well-suited for multi-pet households with playful dogs and young children. What else is special about this big softie? Keep reading to find out!

Ragdolls are among the largest domestic cat breeds, with females typically reaching 10 to 15 pounds and males weighing in at or even a little over 20 pounds. Their medium-length coat can be found in a variety of solid colors and patterns, including the classic colorpoint with contrasting colors on the ears, face, feet, and tail, and tortoiseshell and tabby patterning.

The fur itself is soft and silky, and it's easily maintained by just using a steel comb once or twice a week to remove loose hair and prevent matting.

The most striking feature of these cats is their large size. They are slow growers and don't reach their full adult size and weight until they're about four years old. But don't be intimidated by their dimensions; these kitties are truly gentle giants. Though they are heavy and muscular cats entirely capable of jumping when the mood strikes, they tend to prefer staying at ground level--or snuggled up with their favorite human on the couch. 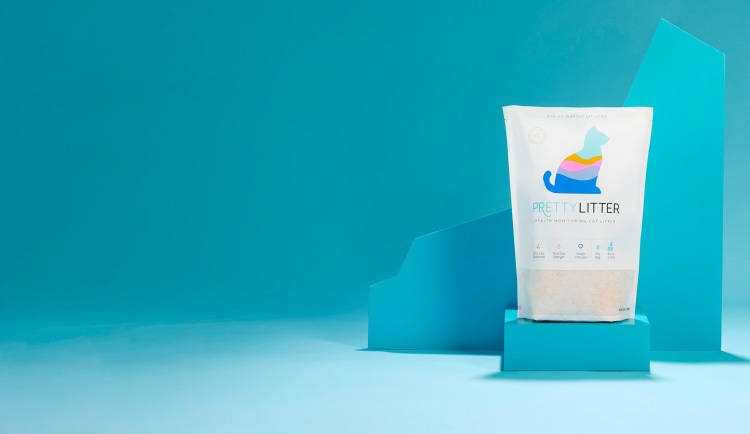 If you're looking for a cat that will be a loyal friend and happy for your attention while also (usually) respecting your personal space, look no further than this floppy feline. Ragdolls are renowned for their laidback and relaxed natures; after all, what other cat will let itself be carried around without putting up a struggle after a couple seconds?

Don't mistake this breed's calm disposition for laziness, though. As kittens and young adults, Ragdolls are very playful and eager to learn tricks. Many even learn during this time to accept leash training so that they can join their human family members on adventures. While Ragdolls mellow out with age and usually take to sunning themselves in a favorite windowsill instead of chasing everything that moves, they still carry that rambunctious attitude well into adulthood, so be sure to give your Ragdoll some quality play time.

Are you away from home a lot and worry about your pet being lonely? A Ragdoll might be the right choice for you. These kitties are very loving and enjoy putting their paws up and chilling out with you when you're home, but they typically don't require constant socialization, either. As long as their basic needs are met by a trusted sitter, they'll be fine if you go out of town for the weekend, especially if you bring them back a souvenir in the form of a new toy or some tasty snacks.

As is so often the case, legends abound about how the Ragdoll breed first came into existence. The most commonly accepted explanation is that this relatively young breed stepped onto the scene in the 1960s thanks to Ann Baker, a California-based Persian cat breeder. Her cat, Josephine, a long-haired white Persian or Angora female, was accidentally hit by a car in the early 1960s, according to the Ragdolls of America Group. After she recovered, kittens in her litters exhibited the characteristic limpness that Josephine herself displayed following the accident, while kittens from her previous litters did not.

Baker continued to breed Josephine and her kittens with cats that had the desired coats and personalities, and the Ragdoll breed took off in earnest to become one of the most popular cat breeds around.